Nike Air Jordan 1 | Fashion and comfort in touch from Novelship 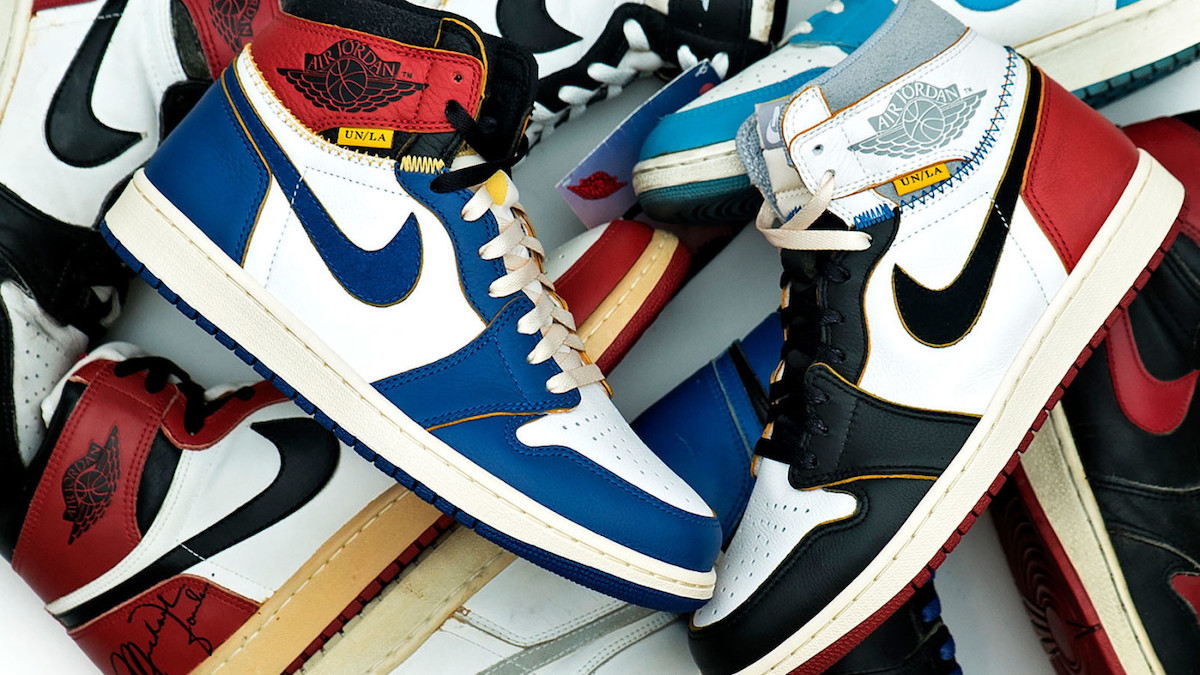 Nike’s Air Jordan is an American brand of basketball shoes, sports, casual, and style items. The Air Jordan 1 was the first shoe to be released. The Jordan 1 was designed by Peter Moore and debuted at the end of March 1985. Nike Air Jordan 1 has fine on-court traction to boast. The Air Jordan 1 is available in a variety of colors, with Air Jordan 1 High, Mid, and Low variants available. Back in 1994, the Jordan 1 was one of the first models to be introduced, and it was also the first pair of shoes to receive Nike’s pro touch. Air Jordan was founded in Chicago for Hall of Fame former basketball star Michael Jordan during his stint with the Chicago Bulls. The first Air Jordan 1 sneakers were made especially for Michael Jordan in late 1984, and they were launched to the public on April 1, 1985. Peter Moore, Tinker Hatfield, and Bruce Kilgore created the sneakers for Nike.

Is Nike Air Jordan 1 worth it?

The Air Jordan 1 is a lot of things in a single package: It’s the first signature shoe for the best basketball player of all time, the sneaker that revolutionized basketball, and a timeless classic that evokes memories and unifies generations. It’s also the company’s hottest shoe, with hundreds of distinct variations engineered during recent years. If you don’t want to miss out on a color theme that you might never be able to get again, it’s well worth it to try your luck at a couple of the greatest releases of the Nike Air Jordan 1s. The quality is phenomenal, especially as seen in the recent designs. Even a few more mass-produced pairs use comparable leathers, and if you choose a Triple White Jordan 1 Mid or a Bred Jordan Zoom 92, you’ll be able to get a daily pair that you can easily wear for a long period of time. So, to cut it short, yes, Nike Air Jordan 1s are definitely worth the hype and your money.

Novelship is one of Asia’s most renowned online stores that sells footwear, apparel, and other accessories. The Nike Air Jordan 1 is one of Novelship’s hottest articles. Let’s have a look at some models of the Air Jordan 1 offered by Novelship.

Jordan Brand kicked in 2021 with a bang with the Air Jordan 1 High Volt Gold. The Volt Gold takes a fresh approach to the well-known Black Toe concept, including new materials and elements that contribute to a rebuilt visual aesthetic.

Unlike more modern alternatives, the pair Air Jordan 1 High OG ‘Stage Haze’ has had much of its color removed. Apart from the pink-dyed tongue labeling, the bulk of the color is neutral, with black accenting the collar, toe, eye stays, and Swoosh. The ankle flaps are dressed just below a darker Wings emblem. In subtle contrast, a burst of gray suede equips the counter, matching only the outsole considerably further underfoot.

The color scheme for this Air Jordan 1 Mid is White, Gold Dust, Sport Red, and Black. The upper is made of leather, while the tongue is made of nylon. The Red overlays include embossed stars with a delicate pattern around the toe, and the panels have a Red design. A gold toned outsole and a 25th Anniversary logo on the insoles round out the features.

The flawless makeup of the Air Jordan 1 Mid SE ‘White Light Iron Ore’ has a white leather foundation that is accented with a slightly textured canvas-like material for its layering. Pink accents on the leather Swooshes are followed by the wing’s logo on the ankle part, an Iron Ore rubber outsole, and a white midsole to complete the design.

This Air Jordan 1 Low OG is the highlight of the upcoming 2022 Jordan Brand Chinese New Year collection, with tiger-inspired details, including a calligraphy-style tiger design on the toe area and cladding. The Off-White leather overlays that complete the look are also part of the shoe’s construction.

Get to know Novelship.

Novelship is Asia’s rapidly expanding online store for original, special edition shoes, clothes, and memorabilia from the world’s finest luxury brands like Air Jordan, Yeezy, Supreme, Palace, Bearbrick, and more! Every item purchased or sold on Novelship is genuine, and that’s a guarantee. If you’re set on buying a pair of Nike Air Jordan 1s, we suggest you buy them now from Novelship!

Atome is a ‘buy now, pay later’ application that allows you to divide your purchase from its merchants into three interest-free monthly payments. Atome has no service fees or interest charges, and you may create an account instantly. Atome has nine facilities across the world, with corporate headquarters in Singapore. Atome assists you in better managing your finances by offering various payment plans. To break your purchase from an Atome merchant, simply scan the QR code or pick Atome as your payment option (during checkout), and you’re done. Get the app now and divide your purchase from Novelship into three payments! Find out more about Atome and its merchants: www.atome.my/.

Paying for your Air Jordan 1s using the Atome app

The Nike Air Jordan 1s are definitely worth every penny of yours. There are different models available catering to the differing needs of people- there’s a pair for everyone! If you’re planning on buying Air Jordan 1 in Malaysia, we suggest you choose Novelship. Plus, with the Atome app, you can even break your bill into three monthly payments! 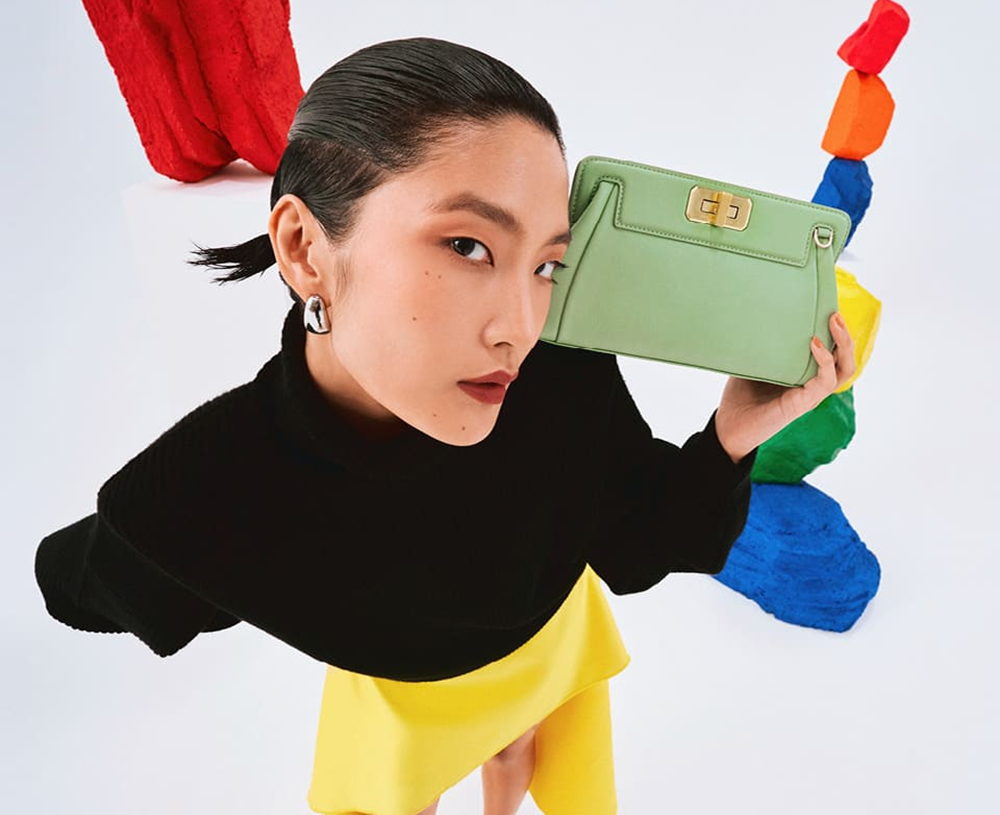 Braun Büffel Malaysia – A hub of the trendiest bags 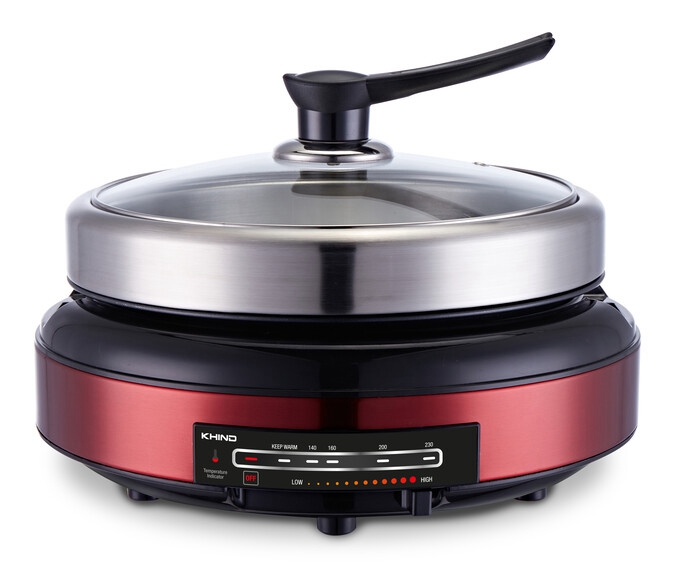 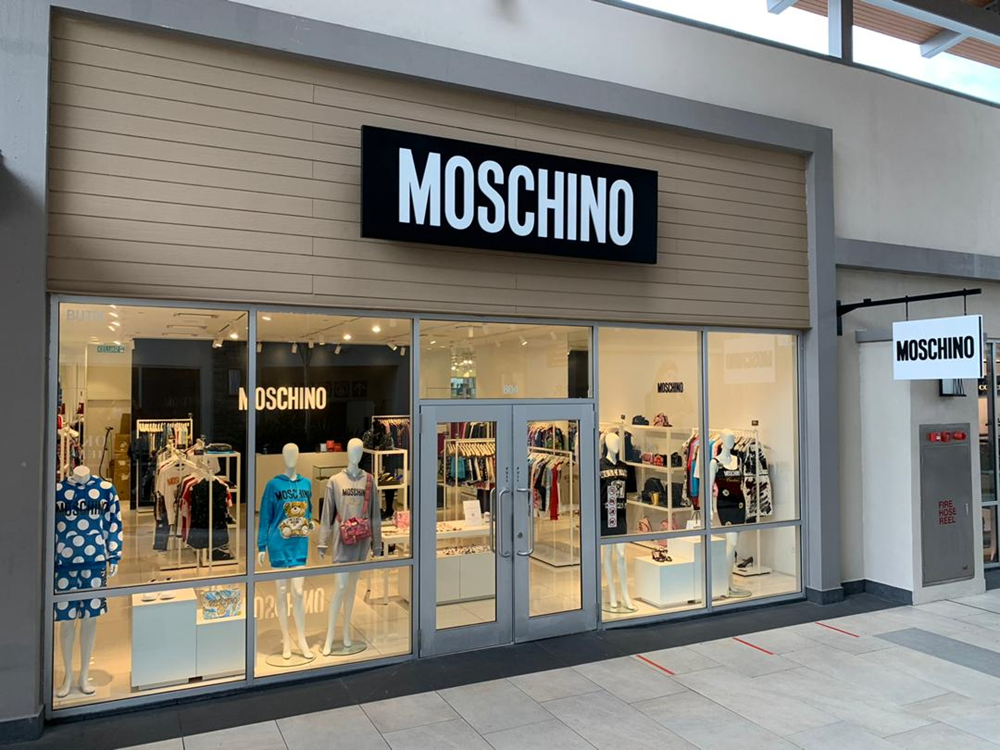 Moschino Malaysia | Stock your wardrobe with the trendiest outfits