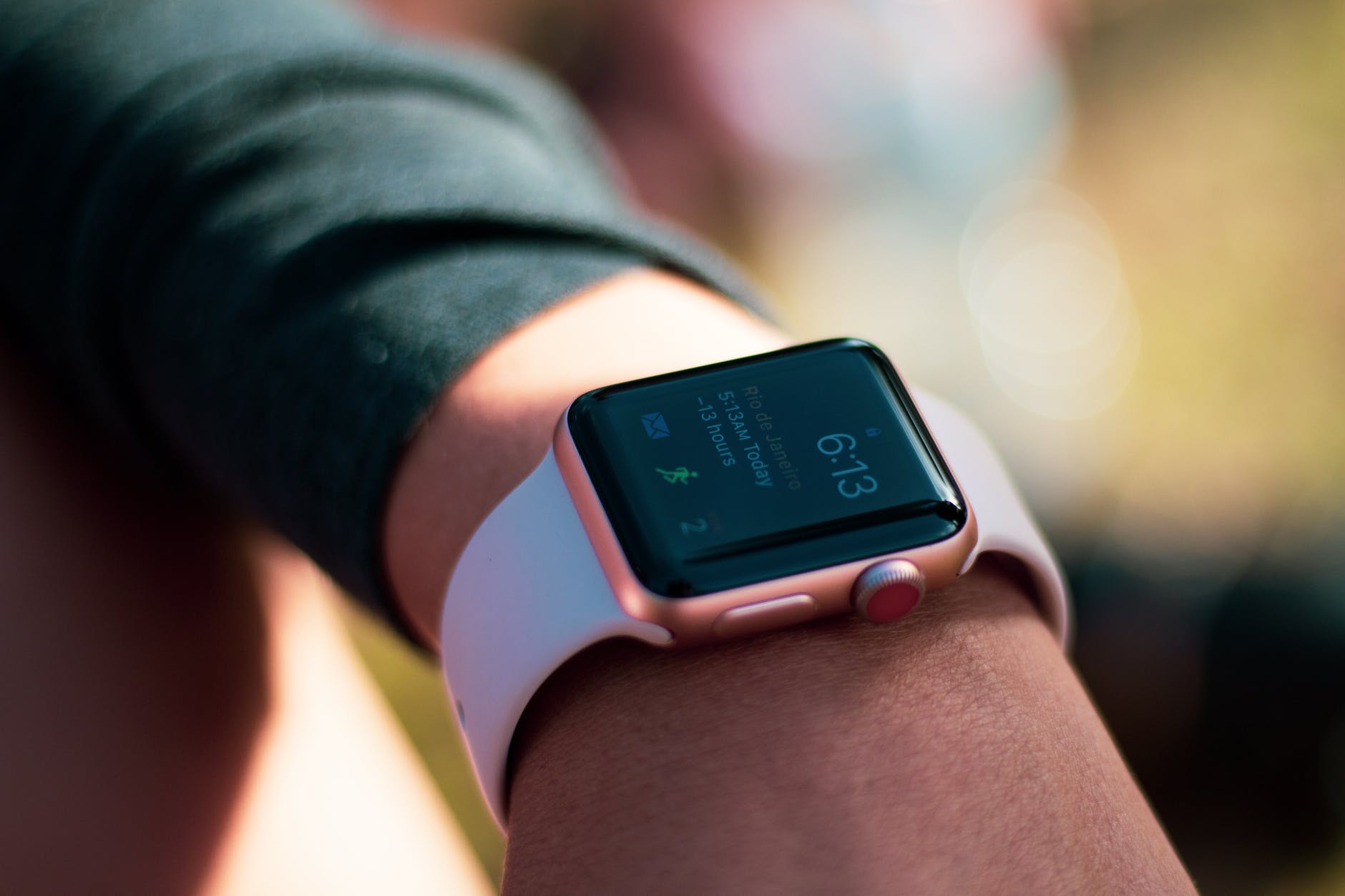 Whether you would like to clock in your physical activities outdoors or stay active at home, a smartwatch is one of the best companions that you should have. Smartwatches are now available in a more comprehensive price range, which means that it will not hurt your pocket to own one. Apple’s smartwatches in Malaysia features some of the best technical specs and features that can be found in the industry. When we talk about the Apple watch series 4 price Malaysia, it is among the best releases and is available much cheaper with the launch of new models.

Introduction to the Apple Watch

The first smartwatches landed in the market in the year 2000 and had quite limited functionalities and technologies that were available at the time. Even in the 1980s, different brands launched their prototypes that may not have much to do with the current models of the smartwatches. Apple introduced its first smartwatch in 2014, which immediately became a huge success.

The original model started marketing in 2015 with an operating system known as watchOS. The idea was to make their product stand out from other smartwatches out there in the market because these devices started to become quite popular among people. There is no doubt that Apple’s reputation as a quality manufacturer, having a sleek design and a unique operating system, the Apple Watch will undoubtedly remain on the top of the list among the Malaysian people.

Types of Apple watches and their price

The Apple Watch 2 is basically an improvement of the original Apple Watch, as the original watch lacked a number of features that could be found on Apple watch 2. The GPS abilities, extended battery life, and water resistance make it a compelling smartwatch. The Apple watch series 2 Malaysia price at launch was more than RM 1600. Although the Apple watch series 2 Malaysia price is officially dropped by Apple, you can still find it online from some retailers.

There was a time when Apple Watch 3 was among the very best smartwatches, but it obviously has been bumped down by the Apple watch 4, 5, 6 as well as SE, and now it can be found at a meager price. There is an LTE version available, and if you would like to have a watch that can receive phone calls and messages when you are away from your iPhone, then this is the one for you. So, if you plan to buy a cheaper smartwatch that should be an Apple Watch, then the Apple Watch 3 is the top choice.

The Apple Watch Series 4 comes in 2 variants and has numerous features that can even be found in Apple watch 5 and 6, which includes a larger display and heart rate tracking. The most exciting one is the ECG feature that is available within the heart rate tracker. As far as the Apple watch series 4 price Malaysia is concerned, it is still not among the cheapest ones as it has remained the best smartwatch of 2017, but it is relatively cheaper than Apple watch 5. Therefore, you may prefer to have this one, though the Apple watch series 4 price Malaysia might be pretty reasonable for a second-hand watch.

Apple Watch 5 may not be the latest wearable by Apple, but it is still at the top and is compared with Apple watch 6. Its various features include allowing you to see the critical stats without turning on the watch screen, while there are many fitness features like GPS tracking, ECG monitor, heart rate monitoring, and many more. If you cannot afford it, you can go for Apple watch second hand Malaysia, as there are still plenty of retailers and online sellers available.

This is the most high-tech wearable that Apple has manufactured, and users place it high on the list. Its new additions include the monitoring of blood oxygen and a much more efficient chipset. The battery life is improved by the extra efficiency, while it is also possible for you to track your sleep, a feature that started with this particular model. Its screen is also improved. You can quickly get from the Digi Apple Watch plan and find the best one that matches your style.

Many people rank the Apple watch SE higher than the Apple Watch 6, as it has the best bits of the 6 series and costs a lot less money. Its design makes it look a lot premium, what its price suggests, whereas it has sleep tracking, GPS, heart rate monitor, decent display, and fitness-tracking abilities. It is also possible to get Apple Watch SE from the Digi Apple Watch plan, and for the majority of people, it strikes to be an excellent balance between technology and price.

There are a number of advantages that the Apple watches offer to the users, and all of these are important to consider when you are to compare these with other smartwatches. The significant advantage is the quality guarantee of Apple that everyone is familiar with and other than that, the watchOS operating system through which you can connect it with your iPhone and other Apple devices. Other features include fast charging, excellent battery autonomy, good storage capacity, and also retina display.

Shopping for the Apple watches in Malaysia

When you purchase an electronic product, it is necessary for you to know why you want it and how you would like to use it. Apple smartwatches are usually expensive as compared to others, and you certainly don’t like to go wrong with them. The Apple watch series 4 price Malaysia is among the most successful and widely used models that the users still love to wear. Even the Apple watch second hand Malaysia has its own value, and those who are not able to afford a new one prefer to buy it.

If you would like to keep your Apple Watch, then Apple Watch repair Malaysia is undoubtedly worth it. A DIY may be a much better and cheaper option for some people, but it surely needs expertise and experience. It would help if you kept in mind that the brand-new Apple watch series 4 price Malaysia maybe around RM 2000, whereas the repair cost can be around RM 250.

The level 1 repair is for the formatting, software, and configuration level 2 for the damaged LCD, battery replacement, shattered glass, and an unresponsive power button. The level 3 Apple watch repair Malaysia for the blank screens, damaged logic board, and even the issues with the touch screen.

Why are Apple watches so popular in Malaysia?

Despite being on the higher side as far as the price is concerned, there are a number of reasons why the Apple Watch is still on the top. The key to its success is the reputation and popularity of Apple as a brand that manufacturers high-end technology products. Usually, the high cost is offset by the reliability and durability of the device. When we look at the Apple watch series 4 price Malaysia, it may seem a little higher, but still, it is among the best Apple watch releases that many customers love to buy.

Established in 2006, Machines is the largest Apple Premium Reseller (APR) in Malaysia with 31 stores nationwide, offering a full range of Apple related accessories and demo units for customers to experience and enjoy.

The majority of the consumers in Malaysia who are not able to buy a product right away opt for the BNPL platform like Atome to get what they want. Headquartered in Singapore with over 5000 partnered merchants and available in 9 markets, Atome offers its users the choice and convenience of flexible payment options for a variety of products and services. The app allows shoppers to split their purchases over three interest-free monthly payments by scanning a partner retailer’s in-store QR code or upon website checkout. By splitting their payments, Atome users will be able to better manage their budget while making higher quality products more affordable. 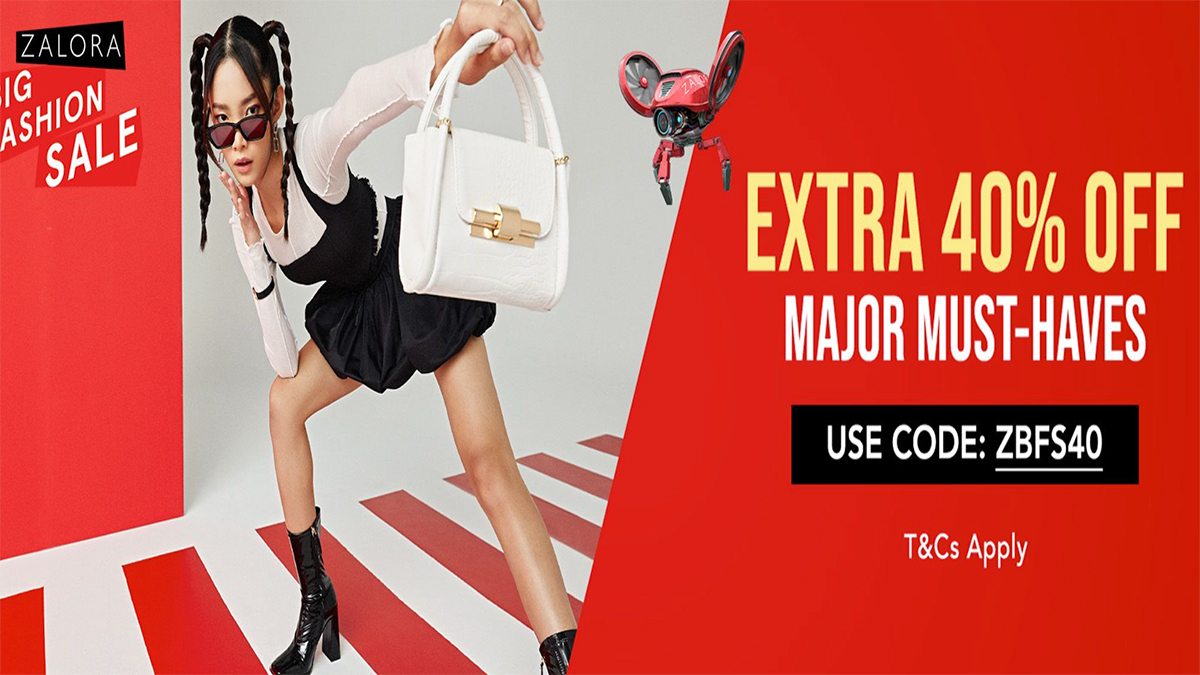 Come and join the Big Fashion Sale at ZALORA! Up to 80% off

Get the Hottest Selling Smartphone Worldwide – The iPhone from Switch Malaysia 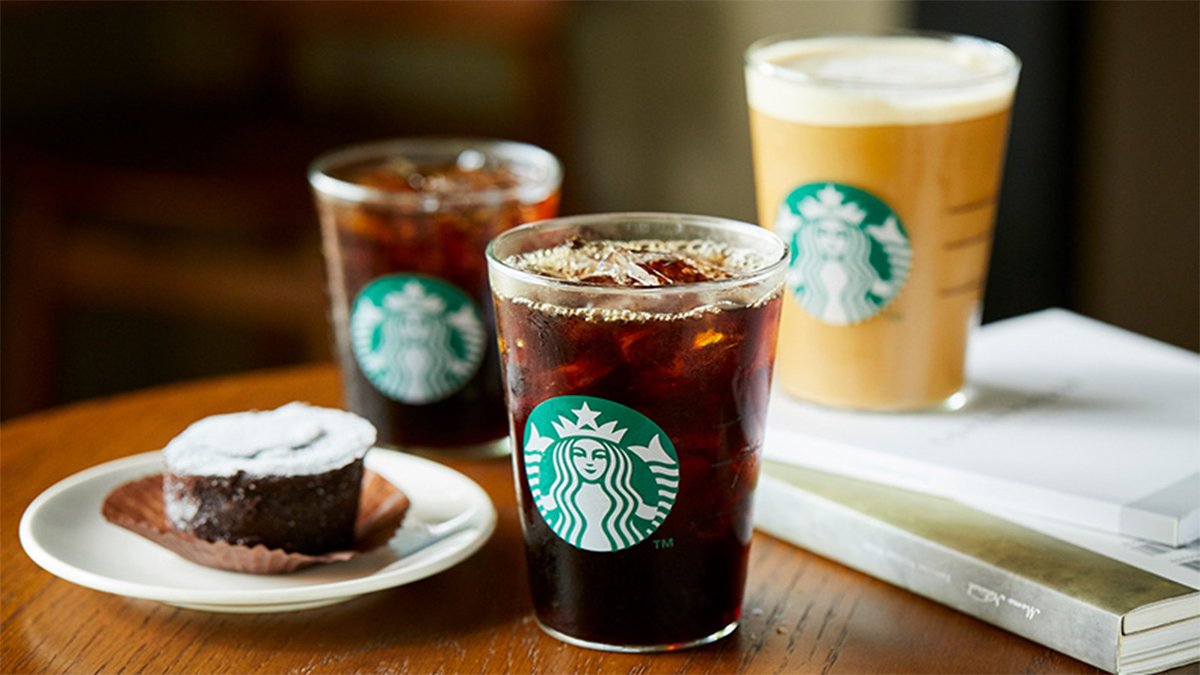 Starbucks Coffee Made Better with Atome 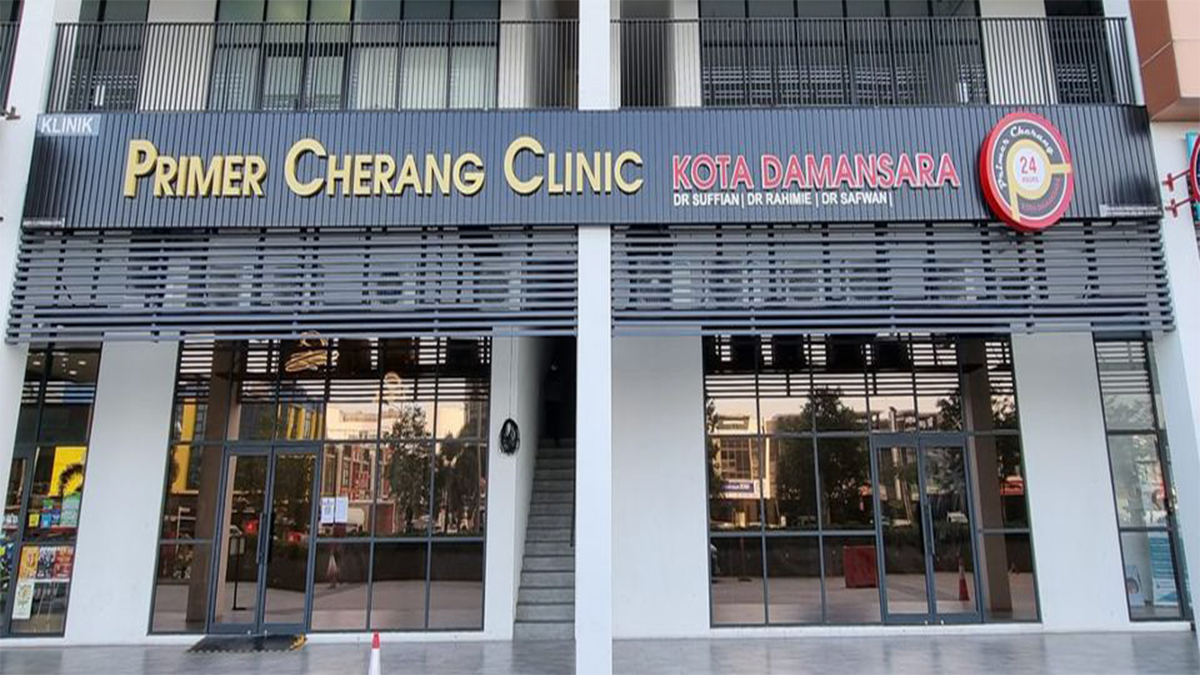