Explore E-Scooters at Beam Solo for an eco-friendly world 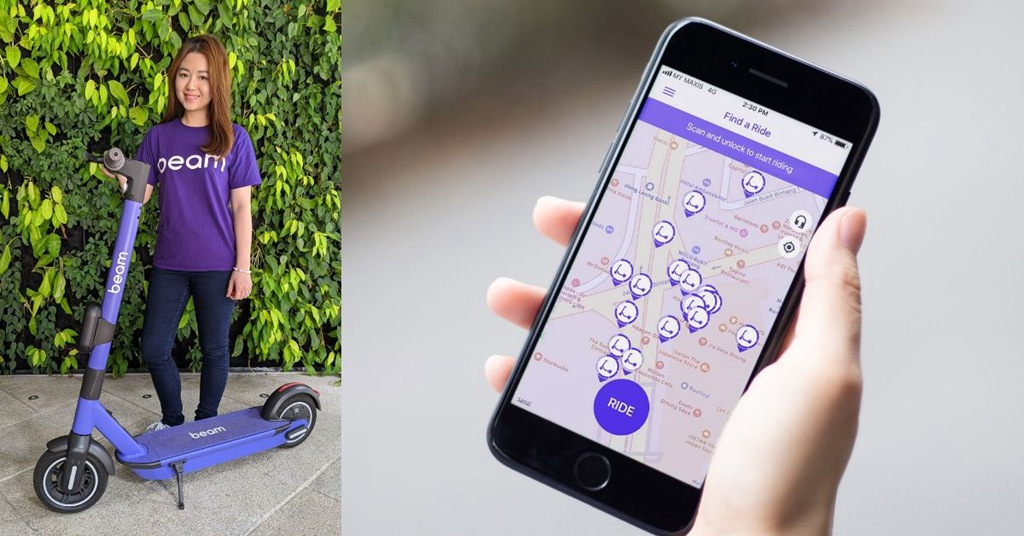 What is the best e scooter Malaysia? As the world evolves, various effects have been noticed in recent times concerning the environment. Humans play an integral part in polluting the environment and making it difficult to survive. This pollution is caused by various activities such as industrial pollution, waste, emissions, and the ever-increasing use of vehicles. Transportation is an aspect that has a massive impact on the atmosphere. It is due to gasoline or diesel, which gives birth to various dangerous pollutants.

How can we contribute to making our lives a better place?

People often tend to give an outdated argument of how one person can bring about a change. However, we can make small contributions towards a bigger goal in our daily lives. This can be done in different ways. One of them is the better use and choice of transportation. In recent times, almost the majority of people have relied upon cars and motorcycles for transportation purposes.

However, some companies and retailers have decided to bring about a change by offering people up-to-date vehicles that can be eco-friendly. Beam SOLO has introduced one such vehicle; an e-scooter.

The Beam e-scooter has been aimed at providing people with an easy way of transportation. Additionally, it doesn’t compromise durability and design. So it’s not like you’re to kill all your instincts to be an eco-friendly person.

The Segway Ninebot Kickscooter Max is the latest addition to the list of e-scooters. It is one of the best editions going around. It has been shaped, keeping the Xiaomi M365 edition in perspective with certain modifications. It almost covers all the bases and hits the right notes. With a 350 watts e-motor, the e-scooter has a considerably good range of 65km. The range is higher than many e-scooters and in competition with the top ones.

Heading out on longer trips with this e-scooter is not a problem! With its large tires and sturdy frame, longer trips prove to be highly comfortable. However, due to its heavyweight, the scooter lags in the portability department. This aspect can be easily ignored, keeping in mind the other benefits it offers.

Beam SOLO has an unending commitment and devotion towards the environment. Due to their strong realization of the impacts of carbon emissions and other pollutants on the environment, the company has found ways to reduce the sources of these pollutants. The company is the only e-scooter operator that has received a Climate Neutral Certification in the APAC region.

Beam SOLO has been taking part in different activities aimed at reducing carbon emissions and global warming effects. Many of these projects have been in the field of renewable energy. The company makes contributions in the field of transport but has various other notable achievements.

Beam SOLO has established the Beam Safety Academy, which is regarded as the most significant educational institute in APAC for the teaching of e-scooter riding. It is one of the most reliable destinations with world-class tutors if you don’t know how to ride an e-scooter and are ready to learn! The company also hosts a training program for the safer riding of e-scooters. You can check out their e scooters on their Beam Solo.

Beam SOLO in Collaboration with Atome

Beam SOLO has collaborated with Atome to provide customers with excellent options. Under this partnership, customers are given a chance to divide their purchase into three payments if they use Atome as their payment method. This option has played an integral part in building Beam SOLO’s reputation as the leading e-scooter company.

Atome has its headquarters set in Singapore. Atome is a payment option that helps burden off its users. People using Atome buying from its merchants get an option of dividing their purchase into three payments, regardless of the product. Due to this, the customers benefit from these flexibilities and relaxations. This option becomes a source of convenience for customers. 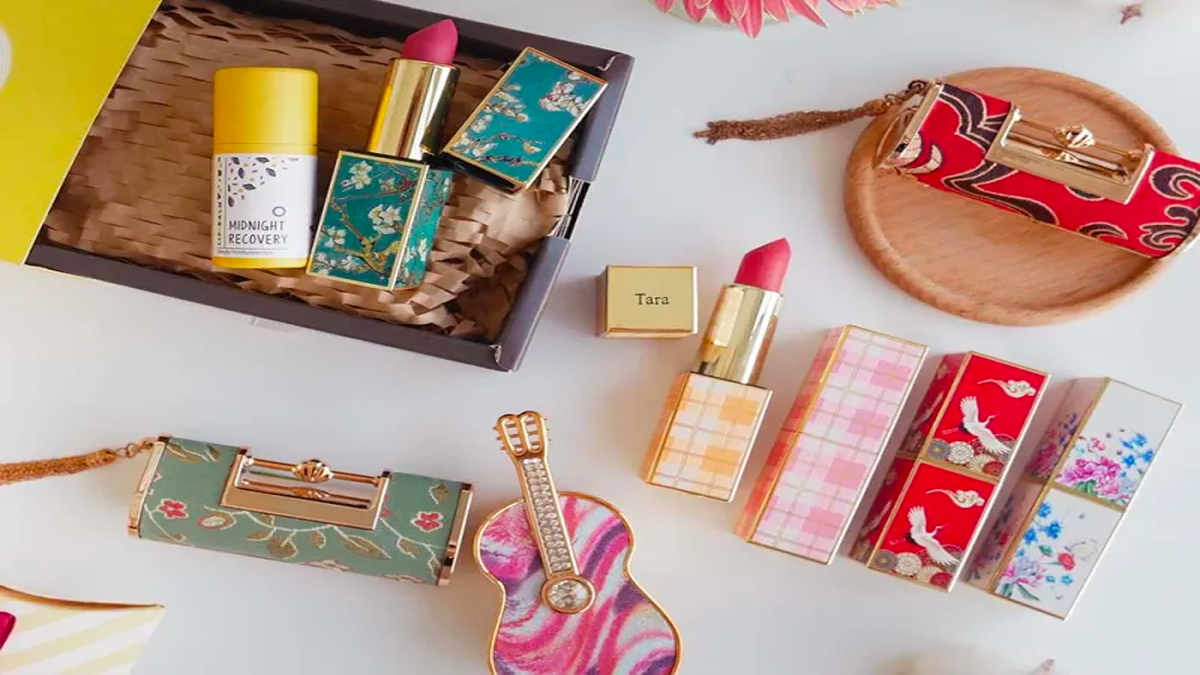 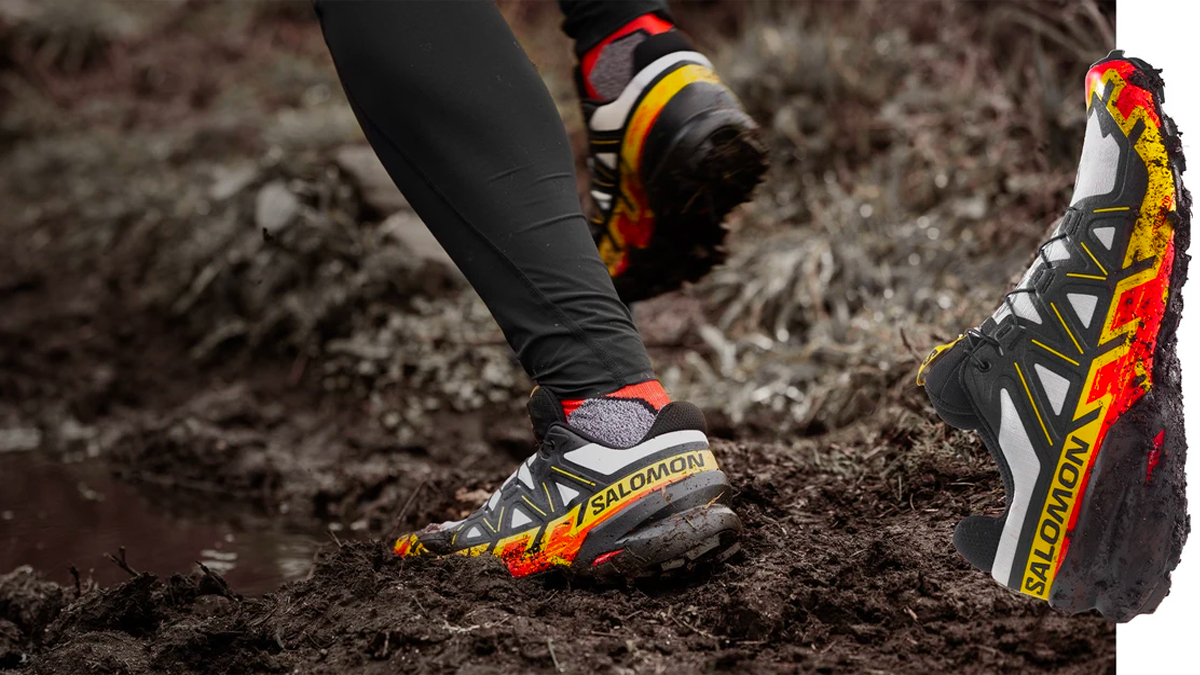 The Benefits of A Vacation without Leaving Town 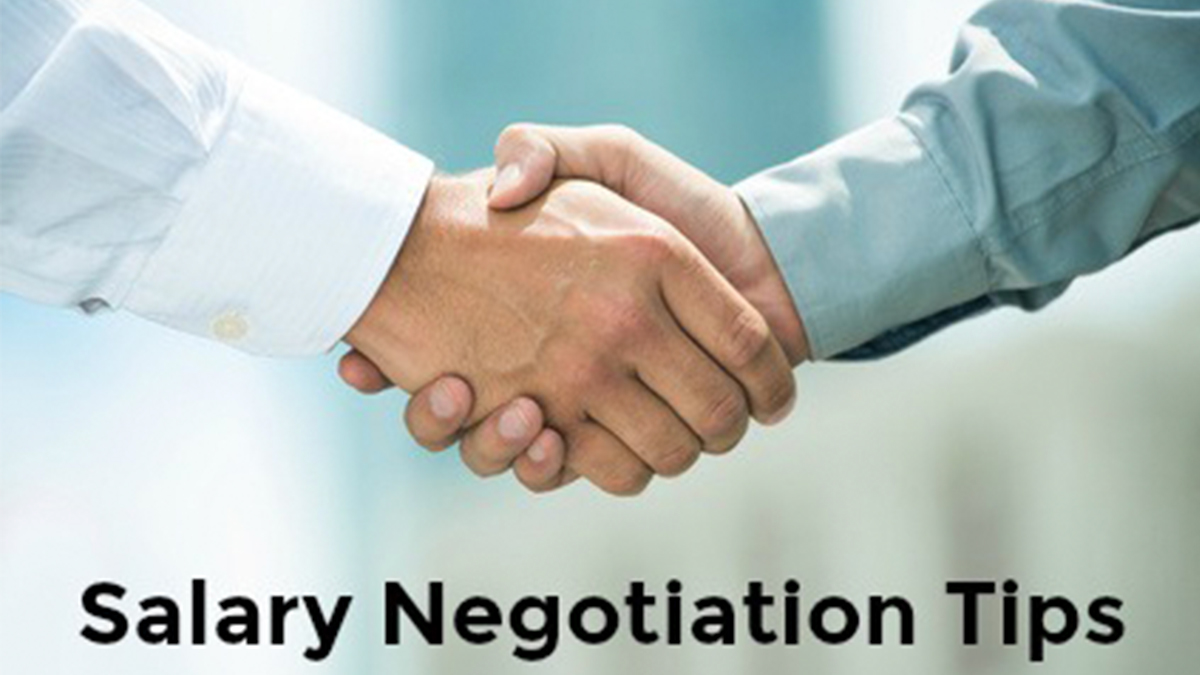 How to Make More Money: Tricks to Getting A Higher Salary 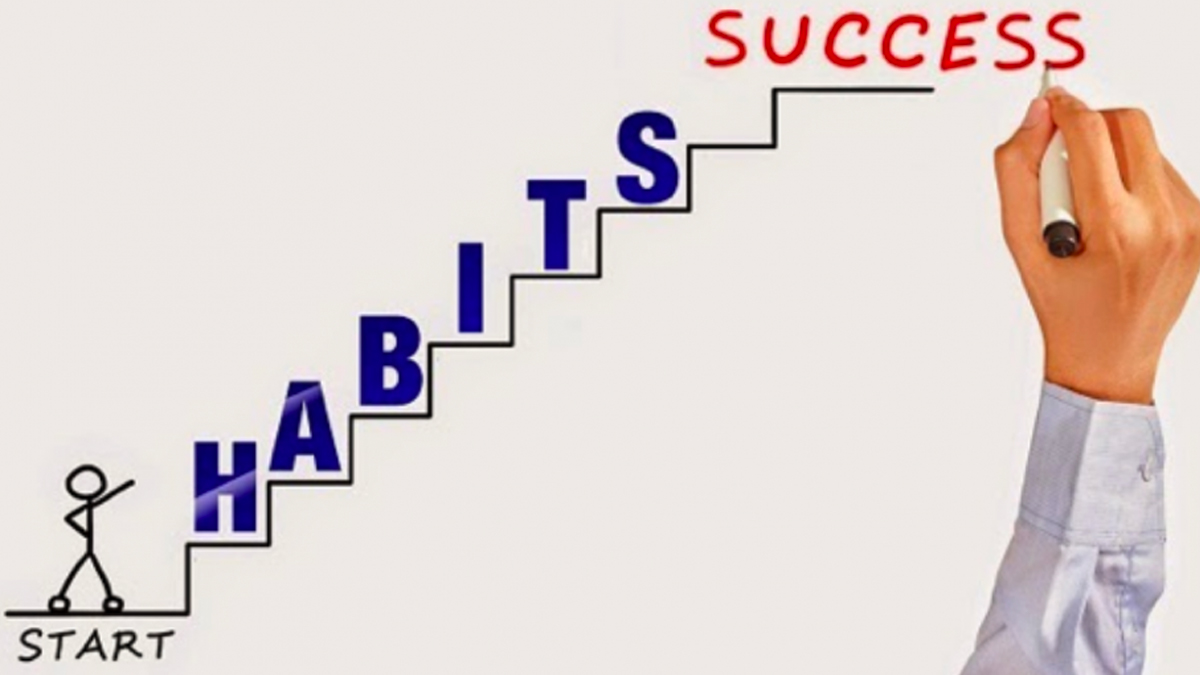